The Wicker Man is a 1973 horror movie with mystery elements. It follows a police officer called Sergeant Howie who travels to a remote Scottish island in search of a missing girl. Howie is unaware that the villagers are preparing for an ancient Pagan festival.

Much of the conflict of the film comes from the clash between Howie’s Christian beliefs and the Celtic practices of the people who live on the island of Summerisle. Most of the movie centres on Howie’s investigation. In the background of these scenes we see preparations for the May Day festival.

For instance, in one musical sequence the boys of the village dance around a maypole. This is a wooden pole decorated with ribbons which are commonly seen in English folk festivals. During this scene a classroom of girls discuss the significance of this object in their culture. Later in the film Howie begins searching every house in an attempt to locate the missing girl. He finds out that the people of Summerisle have been making bizarre costumes which they intend to wear during the festival. They include strange creatures such as “the salmon of knowledge”. These costumes are all related in some way to Pagan mythology.

During the climax of the film, Howie dons one of these outfits in order to covertly watch the festival. The villagers start by parading through the countryside, dancing and playing music. They then enter an area with sacred stones and play a game of fate.

Once the villagers reach the coast they offer up barrels of drink for their sea god. At the very end of the movie it is revealed that Howie has been tricked and was intended to be an important part of the festival all along. They need to use him in a ritual to help their crops grow. 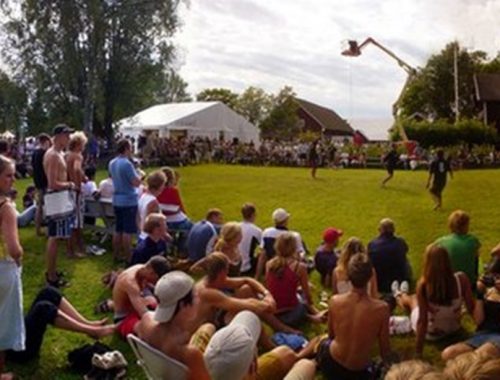 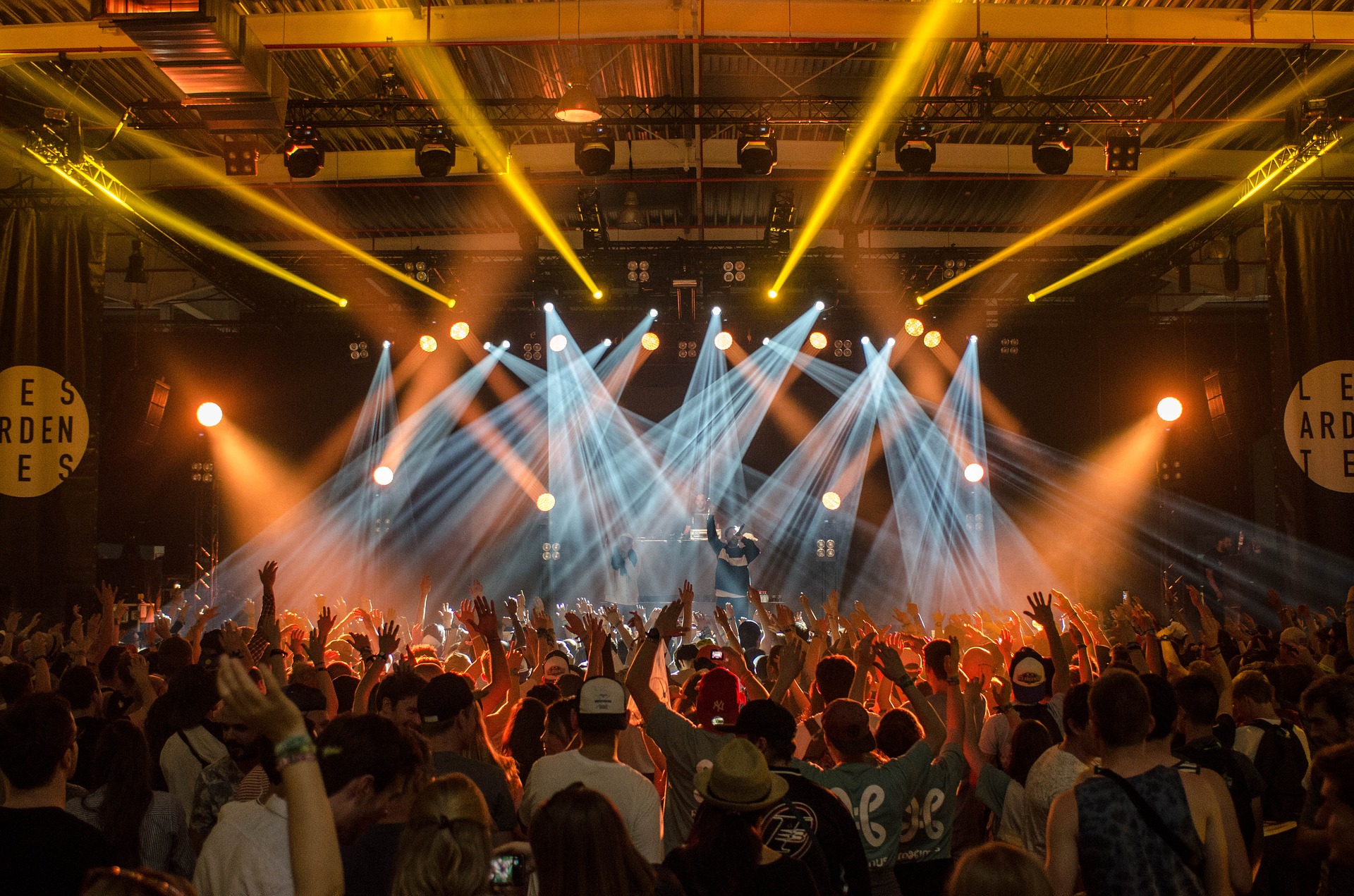 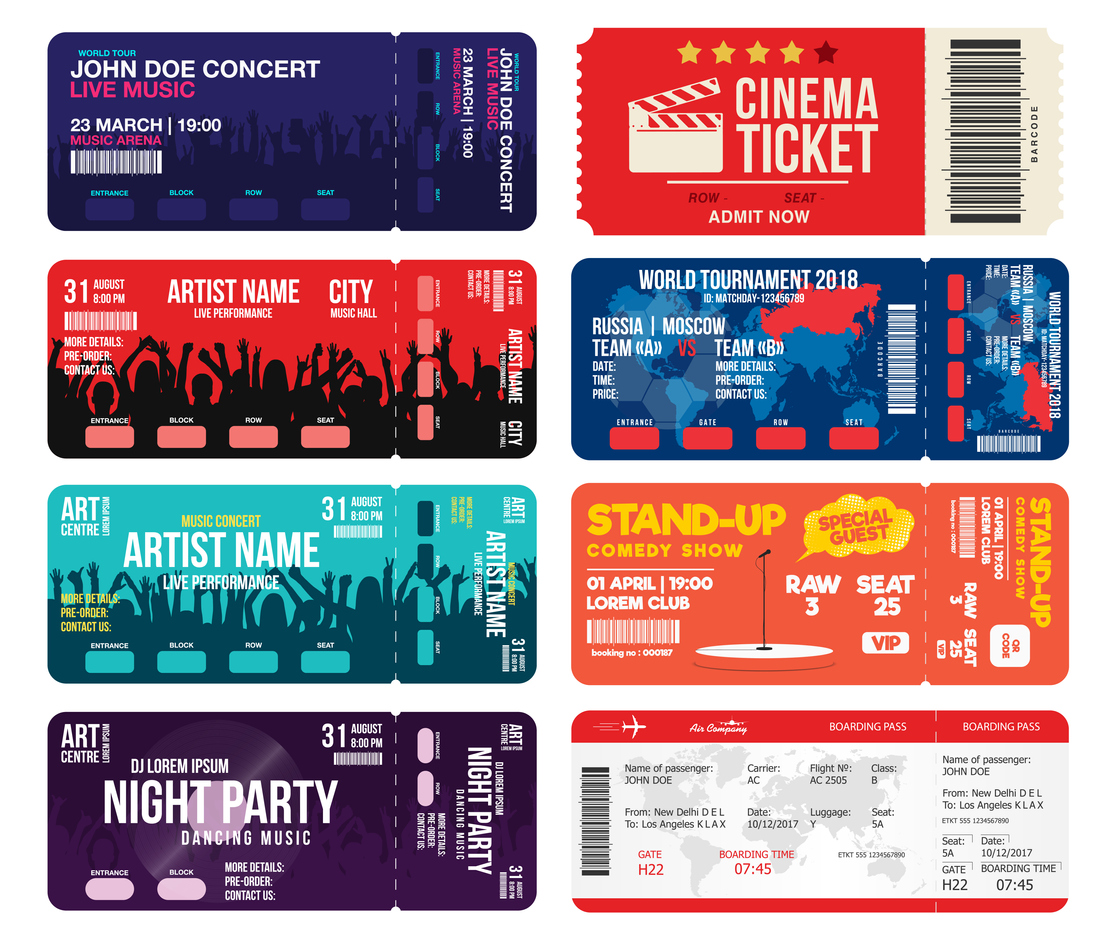